HAS A UNION OF TRANSITION OF THE ENERGETICAL LEADERS 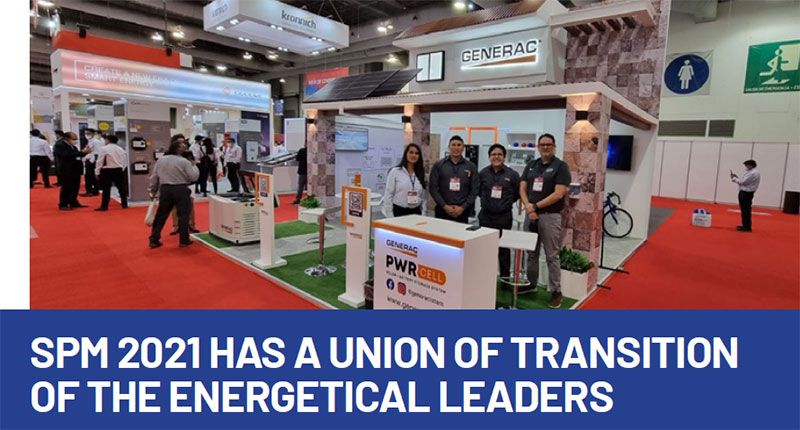 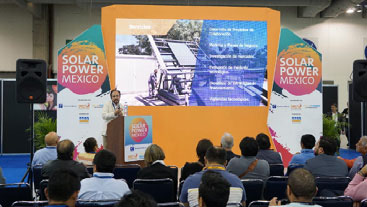 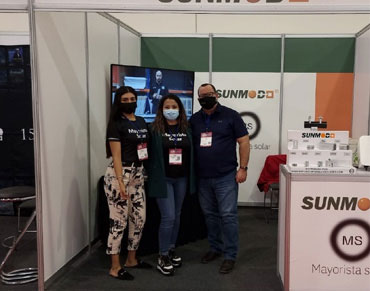 In order to taking the word. Fadiala Akabani said that “SPM has a position as one of the more transcendent events in the solar industry in the country, in order to join in a place, to all the companies, organisms and sector leaders in order to foment the technological use and with that contribute to the sustain and environmental care”.

For their part Peter Tempel said that “the solar potential in Mexico is much better that in the Germany that is why in many German Companies have investment in the country. Germany has many things to offer and we hope continue cooperating with Mexico in order to impulse the removable energies to a global level in future industries as the green hydrogen”.

In his speech: Cristiano Pasini said that “the industry could and must migrate through many sustain measures in order to have a duty with the goals of sustain development of the ONU. In this sense SPM could be one of the mediums in order to do a transition for the removable energy.

During his intervention: Thosten Hofman pointed that “to everyone of the members of this industry, it was necessary to have this space for talking in the energetical transition for the creation of one model of sustain development. These convictions we have done patents of our exposition floor of 6.500mw where has been 100 national and international expositors that could present the last technological advance in case of the removable energies. And where the leaders of the sector expose their knowledge during our conference program the three event days”.

In his participation Leonardo Velazco said that “we should act with determination for fighting the climatic change. I want to congratulate to the 300 thousand of usuaries fotovoltaic of the country that approachthe sun for the impulse of their homes and companies because they fight for the paradigm actual that just have the great companies that could participate in the electronical removable market”.

By his part Israel Hurtado said that “Mexico has a great potential and for that a great potential in order to produce hydrogen through the hydrolysis for having the national consume as to export to other countries. This could help us to transit to the economical with zero carbon emissions in the medium and large time.

In his speech Hans Biometer said that “For us is a pleasure to participate in SPM because it has a continue to the strategic function of the Konrad Fundation in the democratic development and with future vision. SPM promotes and has the opportunities for the energetical effective transition and sustainable through the transference technological and the knowledge”.

The edition 2021 of Solar Power Mexico that has celebrate from 9 to 11 of November in Citibanamex Center counts with 100 national and international expositors that present the last technologies and tendencies of the industry, 5000 professional buyers and a program of conference special in the sector of energetical storage and green hydrogen with more than 40 panels, expositions, and workshops in 7,000 m2 of exhibition. 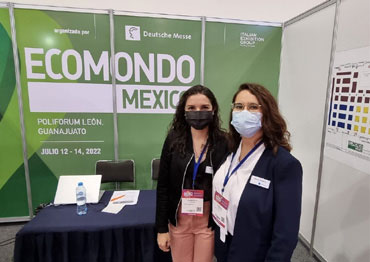 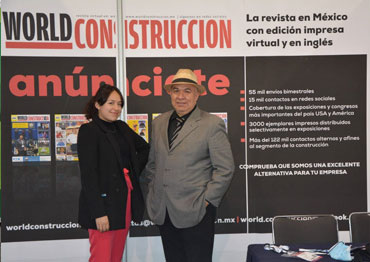 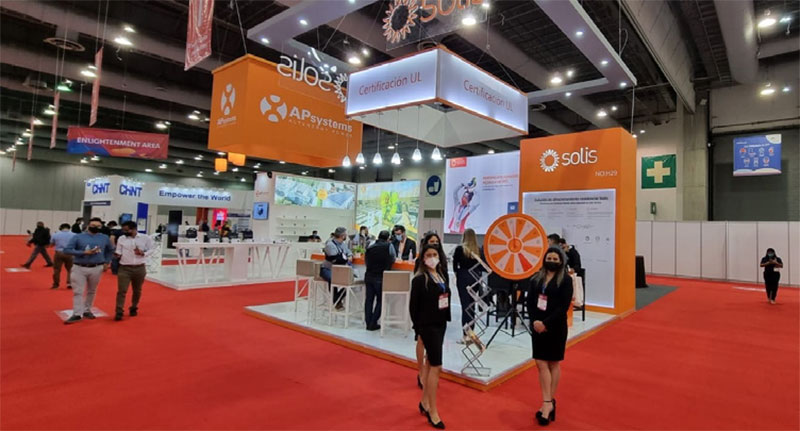